I suggest to have the Notepad as an extension in GMAIL and GSuite. It will improve the work and get note taken faster.

Gmail already have the option to take note in the right sidebar with Google Keep. I suggest to have the same option with Notepad.

Some update about this feature? I'm interested mainly in the Android addon for Gmail.

@Nick: Great! I've recently migrated from Todoist, because ClickUp is really superior, but I miss this feature.

Nick
Merged in a post:
Gmail - create task from email I am writing
kmk

There are many times that I start writing an email and want to send it to ClickUp as a task. But the button is only there on emails I receive. Possible?

@Casey Hartmann true, but that is extra clicks, and breaks my concentration. having the same type of button as incoming has would be a great focus saver.

All you have to do is go to the list to which you want the email to appear in and copy the email link. 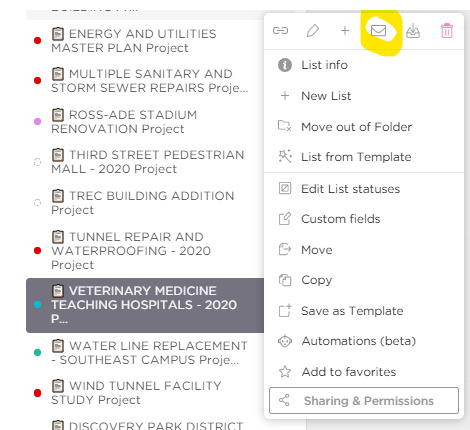 @Casey Hartmann: true, but that takes extra clicks, and breaks my concentration. having the same type of button as incoming has would be a great focus saver.

Any update on providing a click up add on to Gmail mobile app?

Hey, wanted to also add that a great benefit here is that with this extension, you can see a ClickUp logo at the bottom of the iOS Gmail app. Very useful for adding to ClickUp when in the Gmail app on an iPhone for example, when you don't have the benefit of any regular desktop browser extensions.

Since Google released about a year ago the new Gmail sidebar which integrates Tasks, Keep, and Calendar as the prime GSuite apps, I have practically stopped using my Todoist account in favor of Google Tasks due to the ability to integrate so quickly with Gmail. Would be great if you guys added this to the G Suite Marketplace alongside Atlassian, Hive, Meistertask, etc. Chrome extension is terrific, but sometimes I read Email in different browsers.

My preference: a similar implementation to Tasks, if you can do it, where, you could very quickly add the Clickup task without much dealing with figuring out where it goes, etc. I used the Atlassian extension for a while - not too effective:

- but missing some other key fields like assignee, so you still had to click the created task and view in Jira to make sure it was to your liking.

Also the Atlassian extension shows up in my Gmail app on my iPhone, but takes forever to load, pretty much useless as a result!

All in all I'd have been better off just adding in Jira, which kind of defeats the purpose of the G Suite extension!

This thread talks a lot about simple Task adding, with GTD principles, so a lot of my thinking is around being able to do this at lightning speed, which I always thought was one of the main benefits of ClickUp - how fast you can get stuff done that takes longer in other apps:

I would love a gmail android addon, like wrikle 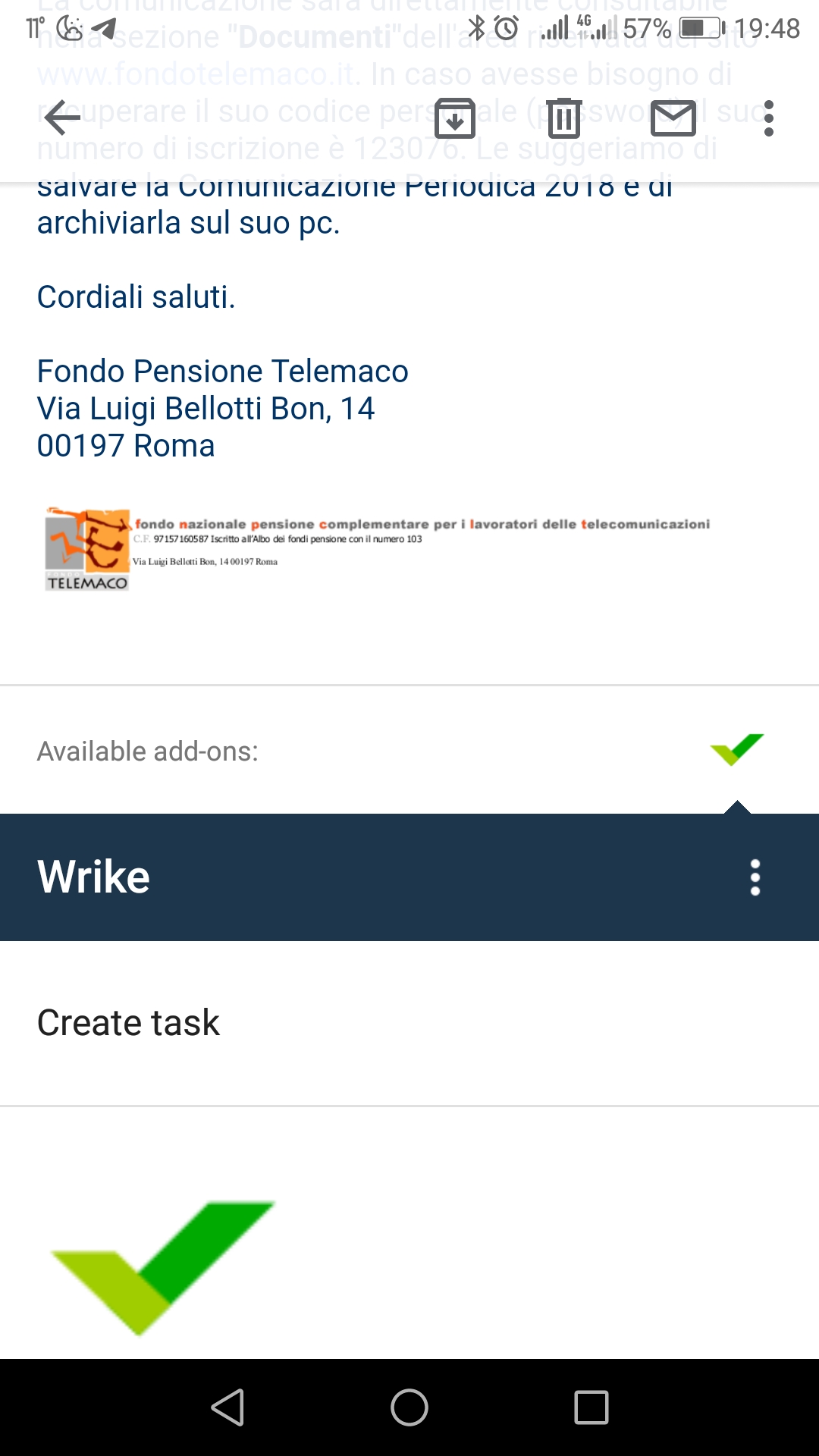 We would love to have a mobile Gmail add-on so that ClickUp's email functionality works on the phone. 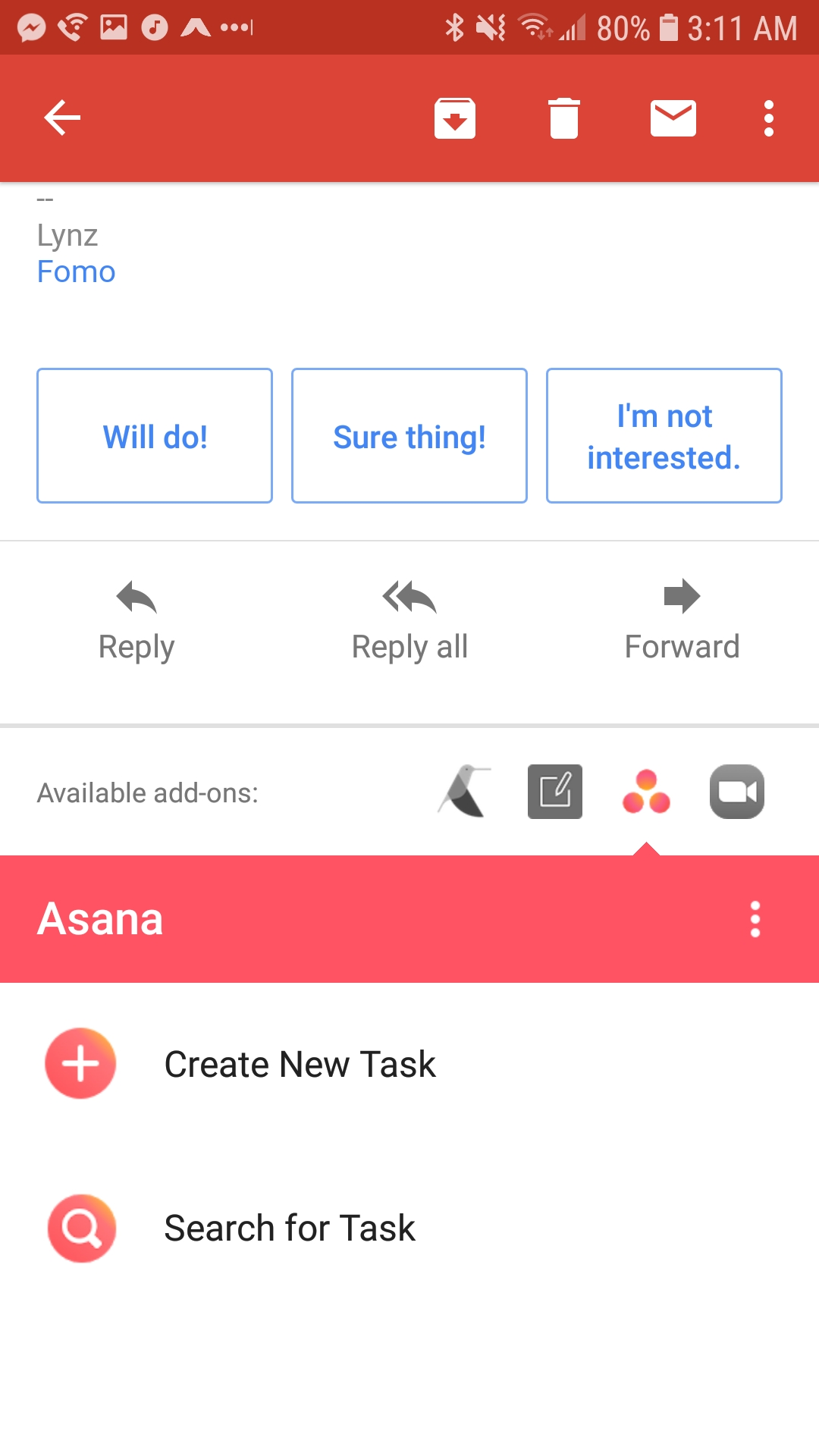