'Dashboard' MUST be allowed as a 'View' also as once suggested and promised by @zeb also.

With current Dashboard functionality, it is almost impossible to add 'Dashboards' for so many spaces, folders and Lists.

Current Dashboard functionality as a Clickup section is also required for having cross-spaces / cross-folders / cross-Lists dashboards.

Thus Dashboard is required as a Separate Clickup Section (as already implemented),

We have weekly quick meetings, where we use a traffic light system to focus on issues. Any chance we can reproduce this as a view in ClickUp. All our projects are "lists", so I can't figure out a better way to do it. At the moment, this is manually done, but I'd like to have it in ClickUp all the time. This is used in our weekly PMs meeting and as a report to higher management. 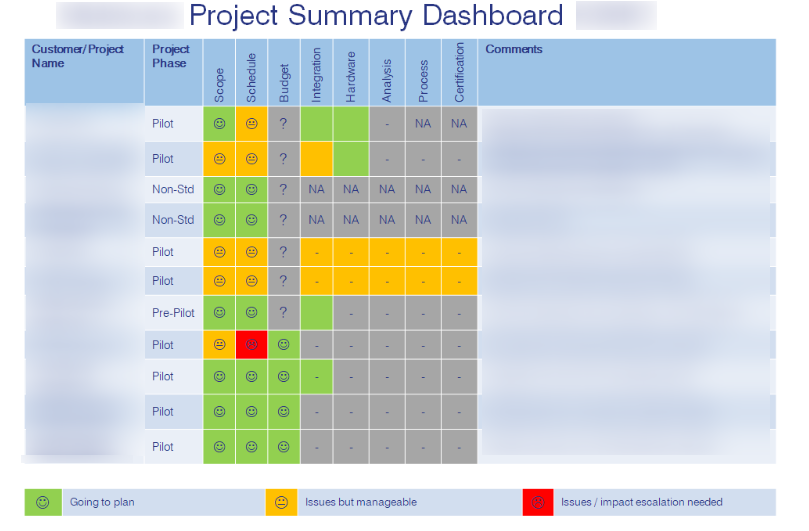 With templates as well, I hope!